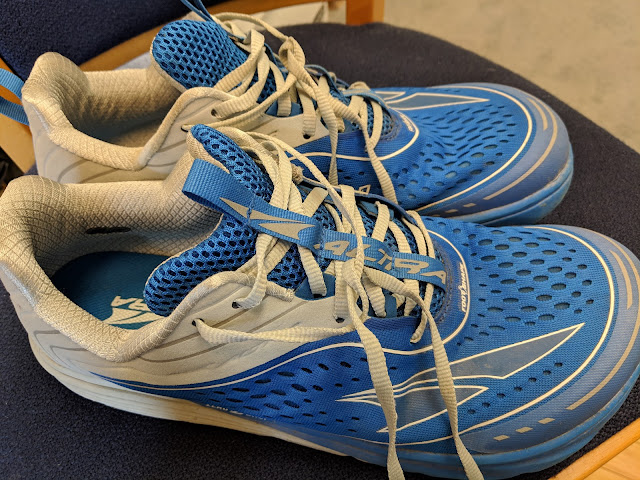 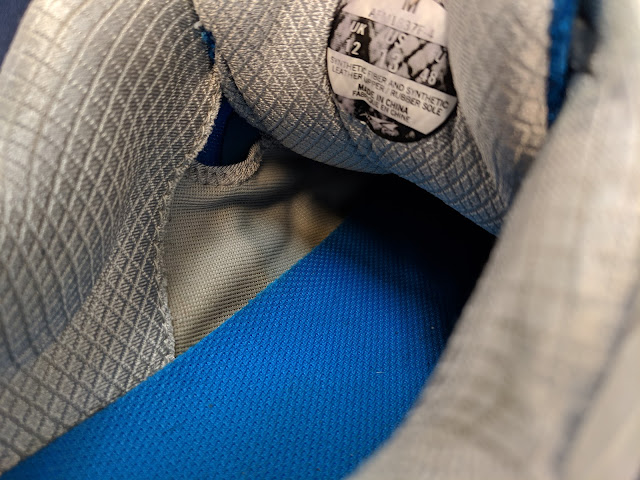 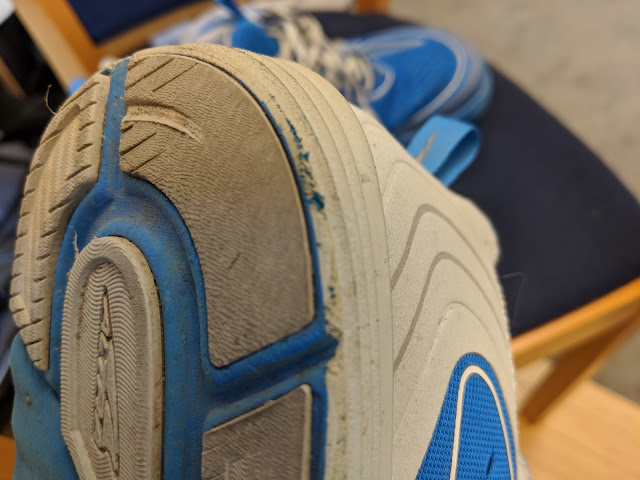 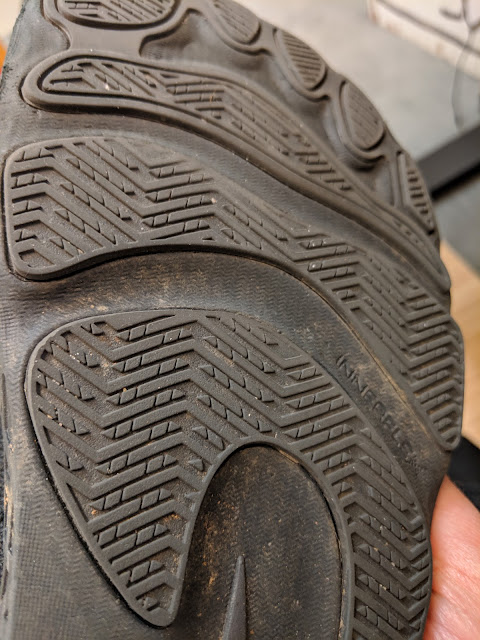 The Escalante 2 will provide more support in the upper and slightly more rubber on the outsole , according to roadtrailrun.com - but in my view, this isn't necessary. Altra has a super good thing going with this model, and here's to hoping they don't destroy what is my favorite shoe of theirs to this point.
Posted by 60 at 3:42 PM 2 comments:

I purchased the Hoka Mach back in February 2018 but never got around to doing a review of the shoe. I recently purchased a second pair, so it seemed like a good time to do so. Here's a good review of the Mach by Ben Zuehlsdorf at URP.

Altra Paradigm 4.0 review - good first try but not there yet

This is a highly awaited and positively touted update of the Paradigm series. I did not run previously in the Paradigm, but the early praise of the 4.0 by Sam Winebaum on Road Trail Run got me interested.

This is the third generation of Torins I've worn, and the first where Altra knocked it out of the park by creating an extremely comfortable daily trainer.

Saucony is a brand I keep coming back to but don't stay with for that long. Occasionally they have a winning shoe like the Mirage 3 and then end up modifying it or discontinuing it or both. Generally they get it just right, but not for consecutive models.